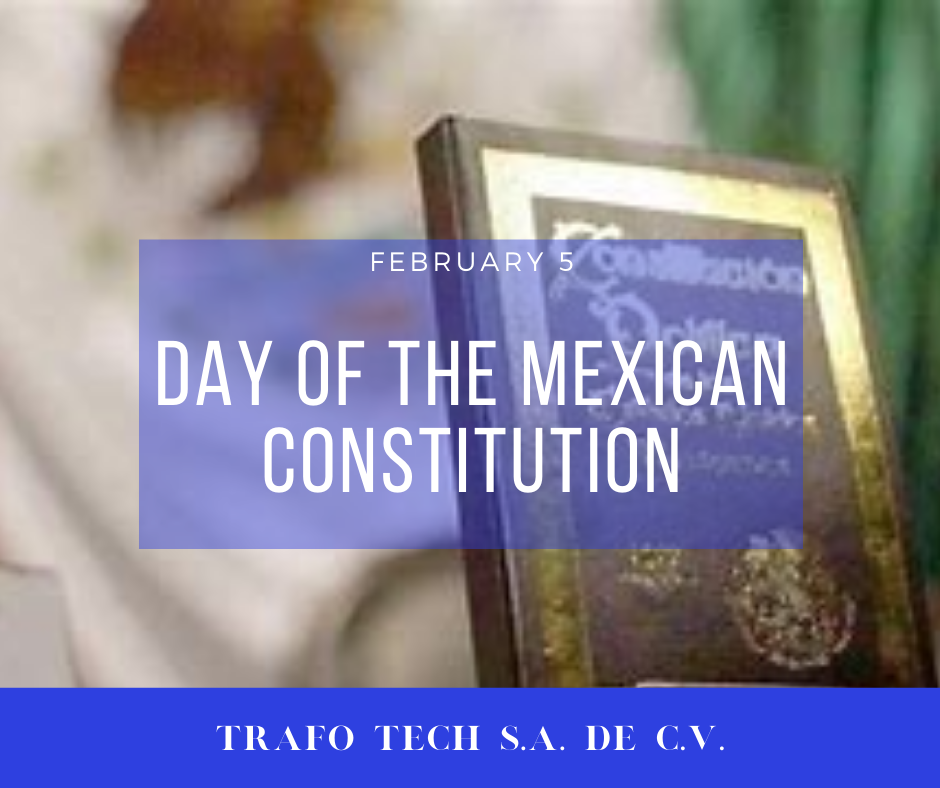 This day commemorates the 104th anniversary of the promulgation of the Political Constitution of the United Mexican States that currently governs, it was officially published in Santiago de Querétaro, Querétaro with the signature of the first head of the constitutional army, Venustiano Carranza, which began on the 1st May of the same year. Everything to have a document that will act as a legal basis, also establishes the division of powers, articulates the rights and obligations of citizenship, among other rules.